St. Catharines Real Estate Market: Why You Should Invest Now 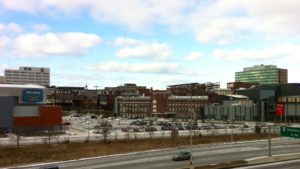 For example, if you sold in October 2015, your residential average sale price would have been 26 per cent higher by October 2016.

Patrick Dummit is president of the Niagara Association of Realtors. He thinks “We’re in for eight to ten years of continuous growth.”

He also thinks that if you invest in the Niagara market, you invest in a leader in the province. Why? The announced GO train expansion is one reason.

And when you get into the Niagara real estate market, you get a deal compared to Toronto’s inflating prices. For instance, in December 2014, in Niagara, you could sell a home for the average resale price of $251.531. In Toronto, you’d be looking at an average price of $1 million for a detached home.

Patrick Burke is a sales representative with Sally McGarr Realty Corp., based in St. Catharines and Niagara-on-the-Lake. He says when you get into the Niagara market, you’re not getting priced out of it. “Mortgage rates are still very good,” he adds.

Stephen Oliver, a sales rep with Coldwell Banker Momentum in Fort Erie, says homebuyers with one foot in the GTA are now purchasing homes further into Niagara. Grimsby, then west St. Catharines used to be the cutoff for GTA commuters. “Now, it seems it’s even gone to Niagara Falls where they may be commuting to Oakville and Burlington.”

Burke thinks that if you polled the top 30 agents in the St. Catharines real estate market, they’d say the GTA crowd is creating a significant trend.

And Niagara can offer you benefits that the GTA can’t. Here are two:

Residential building permits in Niagara Region have jumped too. Just take a look at the numbers that were issued from 2012 to 2014:

Finally, you can invest in luxury homes in the St. Catharines real estate market. In 2014, at least 21 properties over $1 million sold in Niagara. You’d be in the company of local professionals, businesspeople, wealthier retirees and the Asian market—they’ve all been buyers. So there’s been a range. For some, it’s their second property.

How the St. Catharines Population Will Soon Change
December 5, 2016

This site uses Akismet to reduce spam. Learn how your comment data is processed. 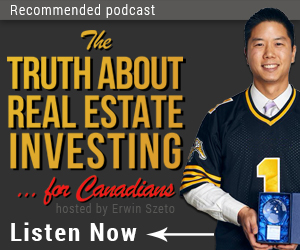 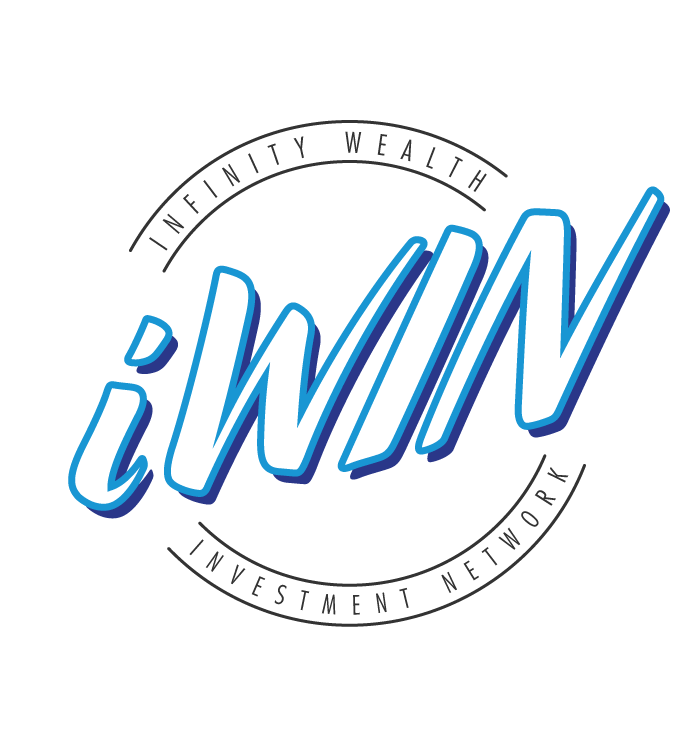